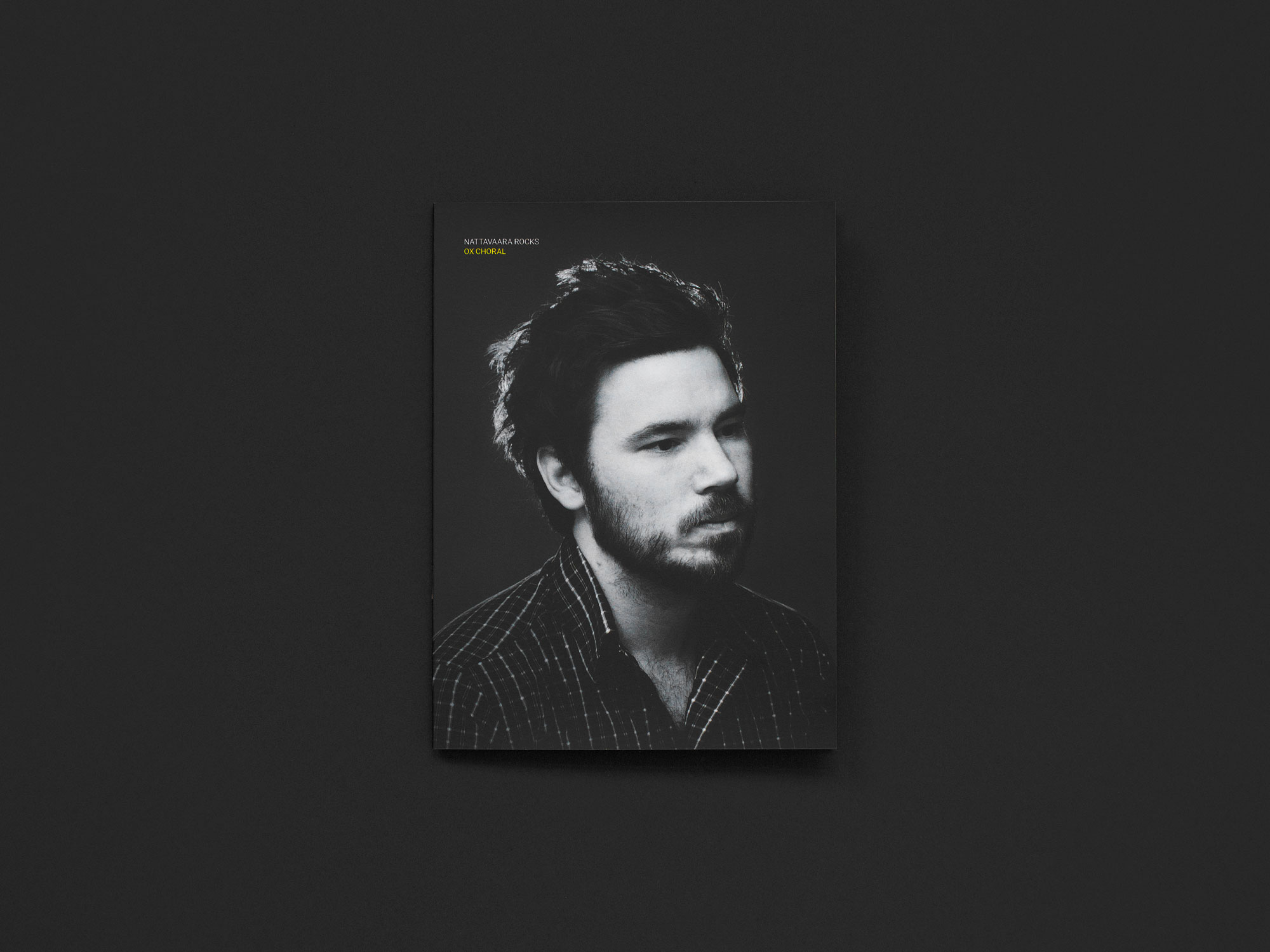 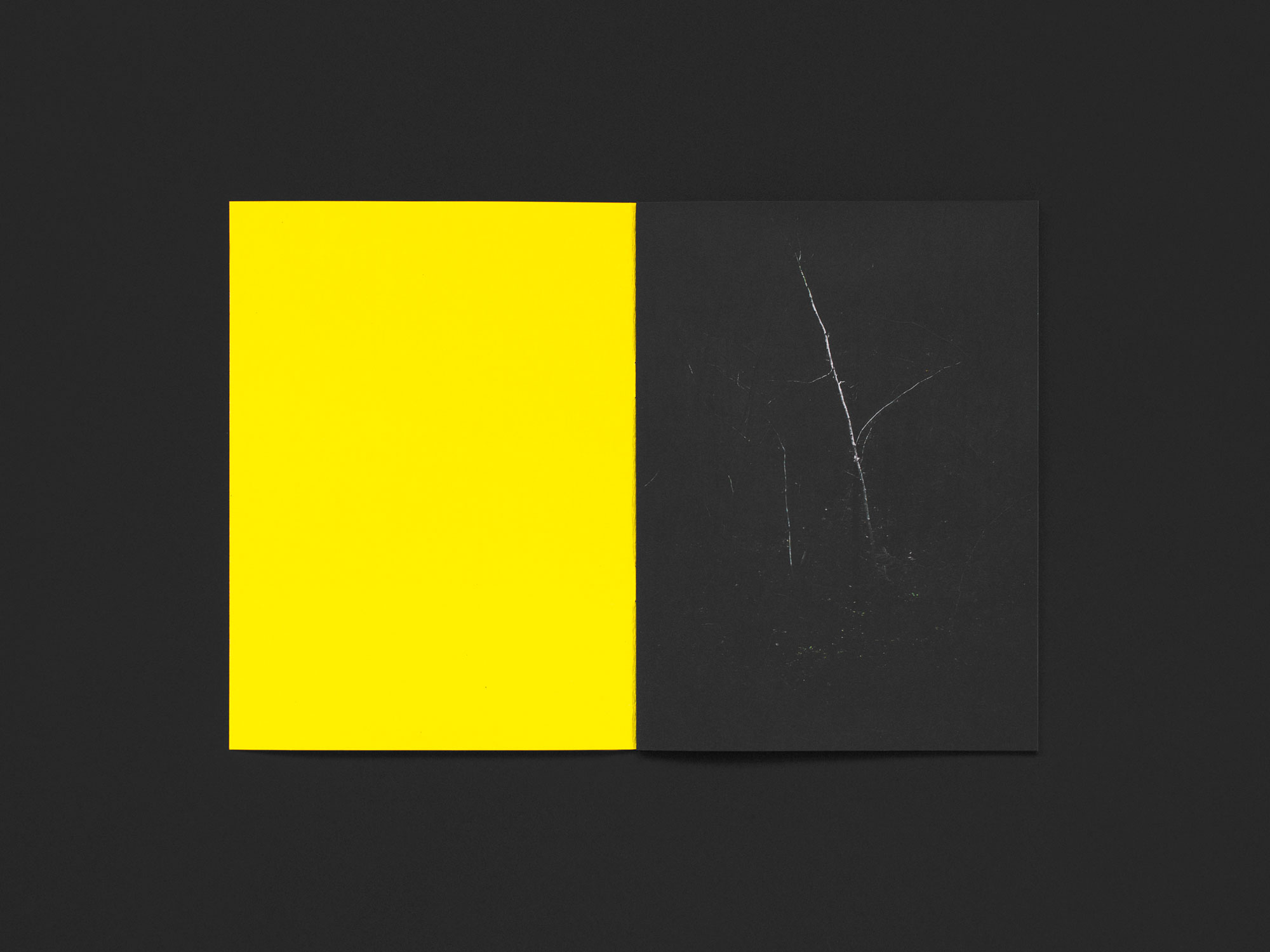 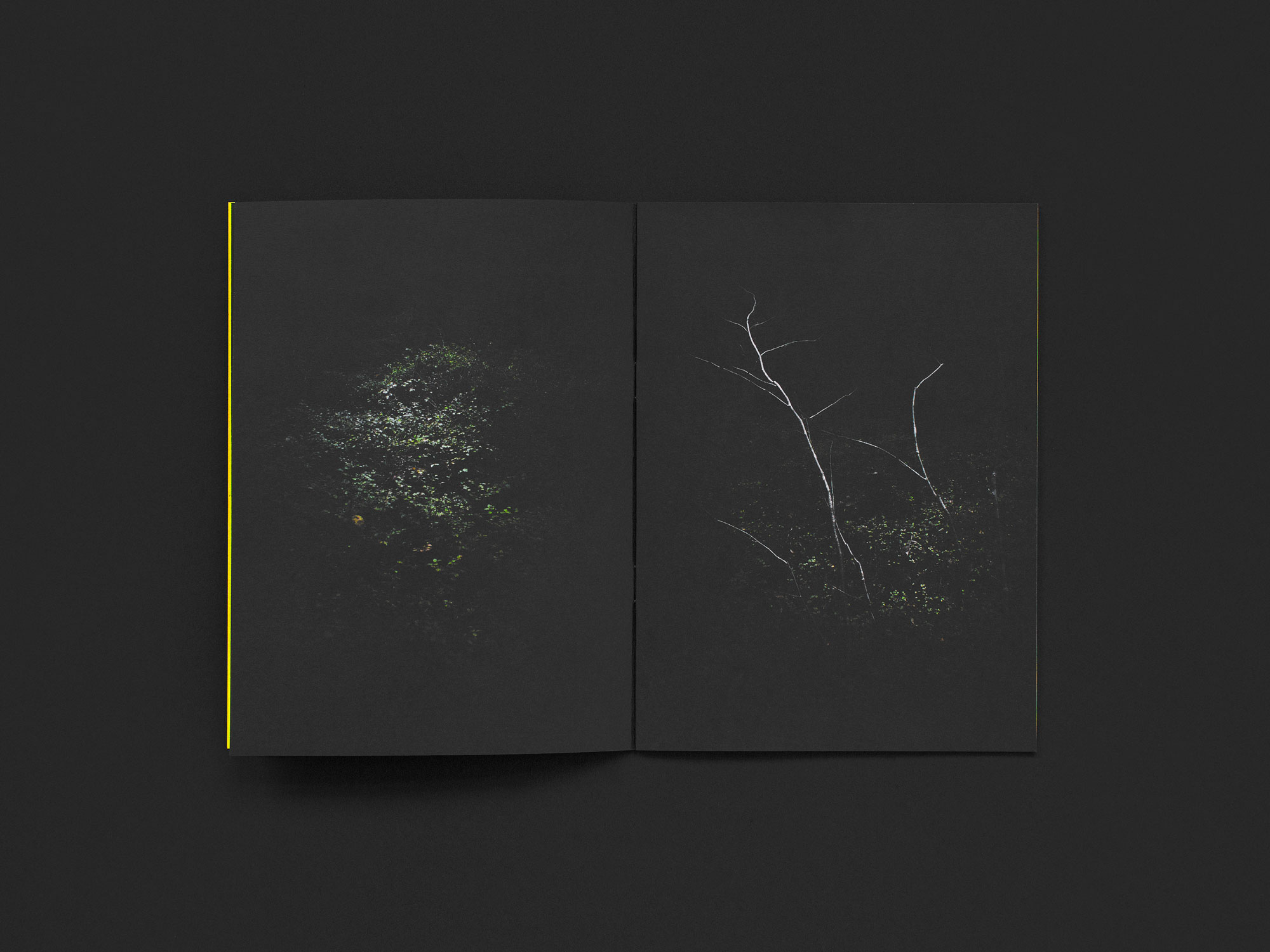 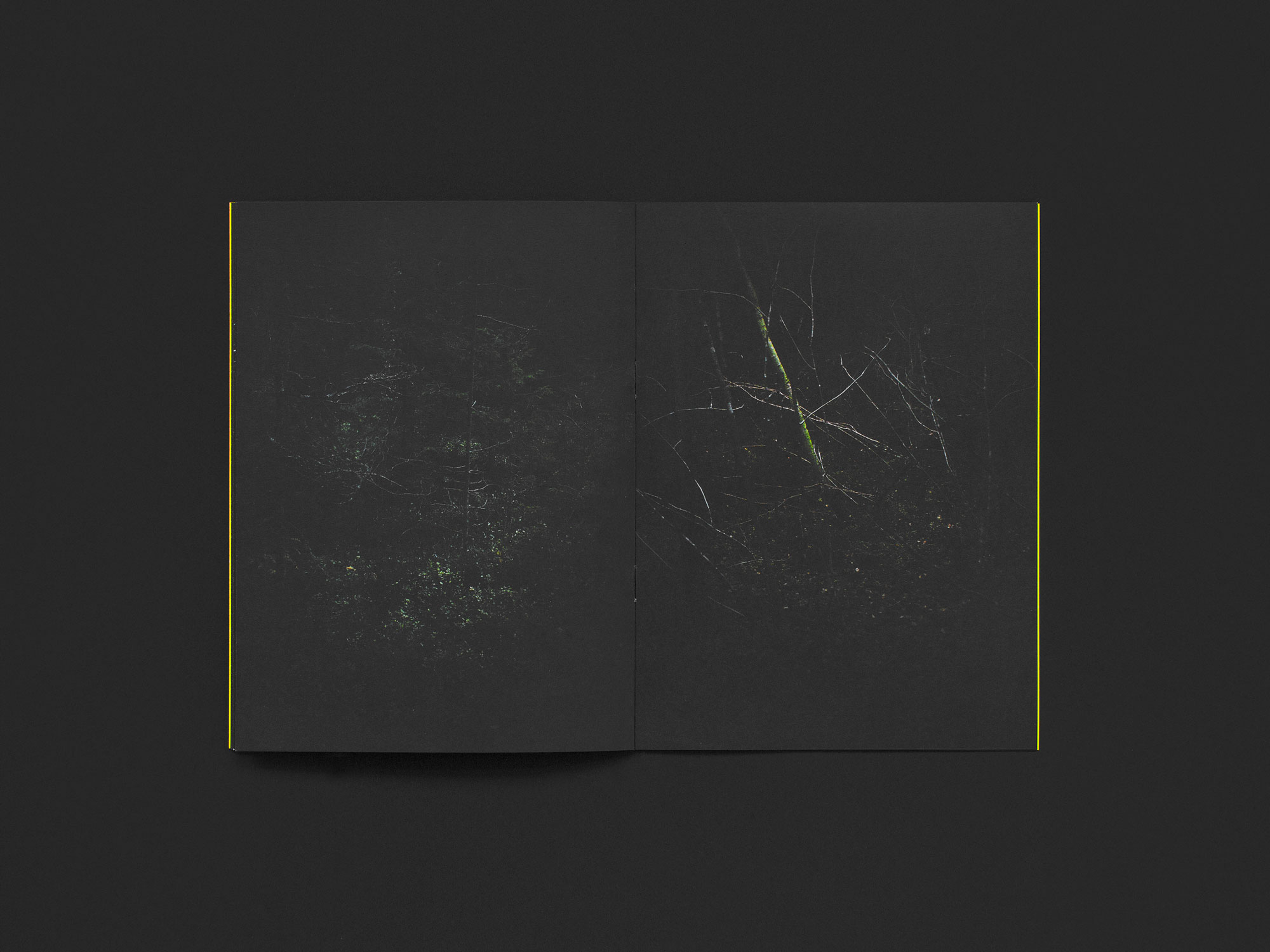 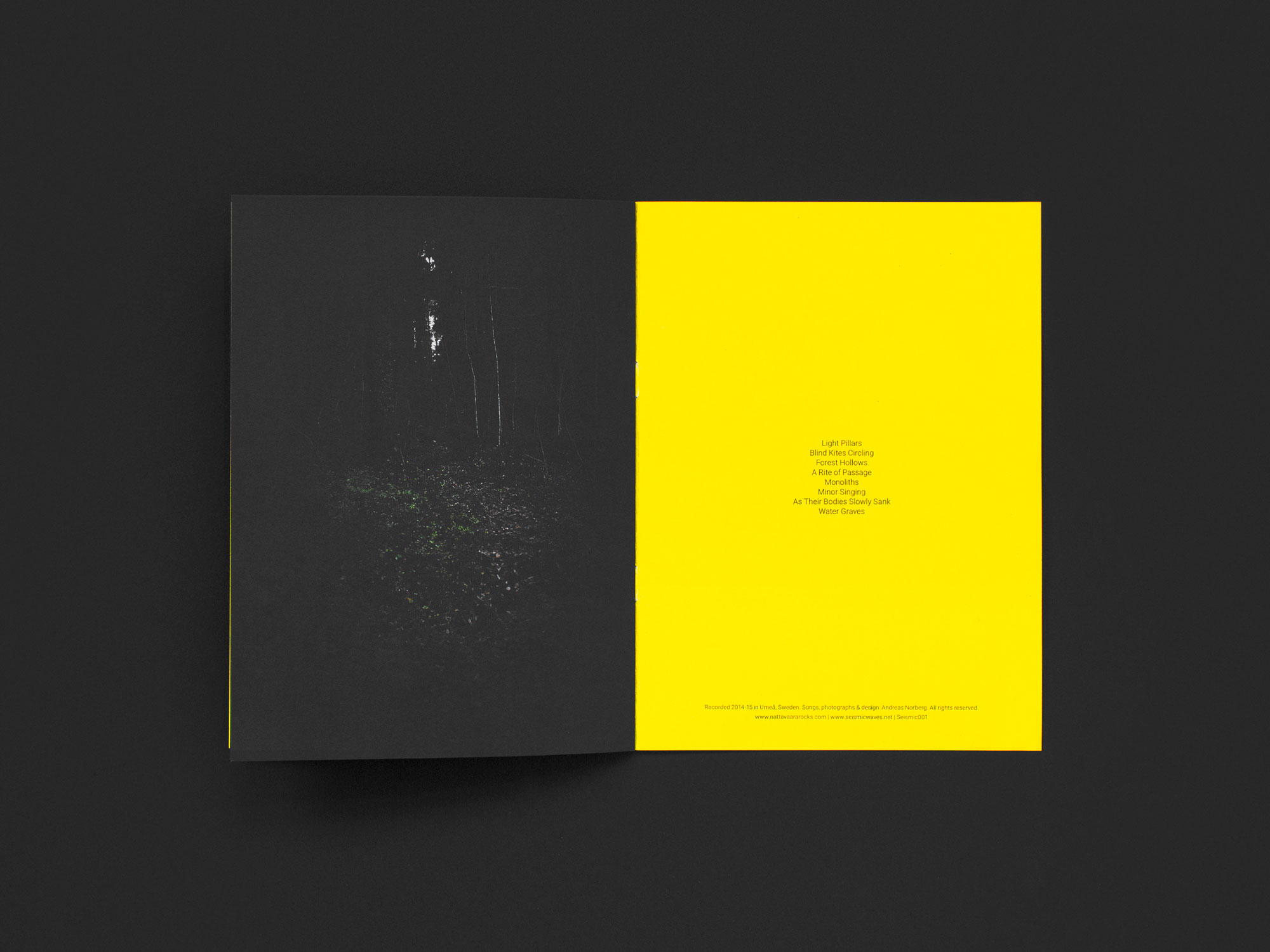 What is an album in a time where streaming is the dominant way to consume music? There is probably no longer a clear answer to that question, and from that assumption I constructed and designed Ox Choral. Based on the observed fact that many music lovers like the artifact aspect of buying an album, but the CD as a format is dead, the cassette is too unreliable and vinyl records are too expensive for self publishing, I decided on an album without a physical medium to carry the music. Instead I decided to print a 24-page booklet with a download code inside, which gives the buyer access to download all the songs on the album, all the photographs from the printed booklet in high resolution, as well as three exclusive live videos that are not publicly available for the streaming audience.

For those who are not interested in buying the album there is still the opportunity to stream all songs free of charge, which is a pragmatic approach to the state of recorded music in 2015: you can’t get someone to pay for music if they don’t want to, instead you have to offer added value in the purchasable version of the album.

Above: an excerpt of “Blind Kites Circling”, one of three live videos that comes with the paid version of Ox Choral. 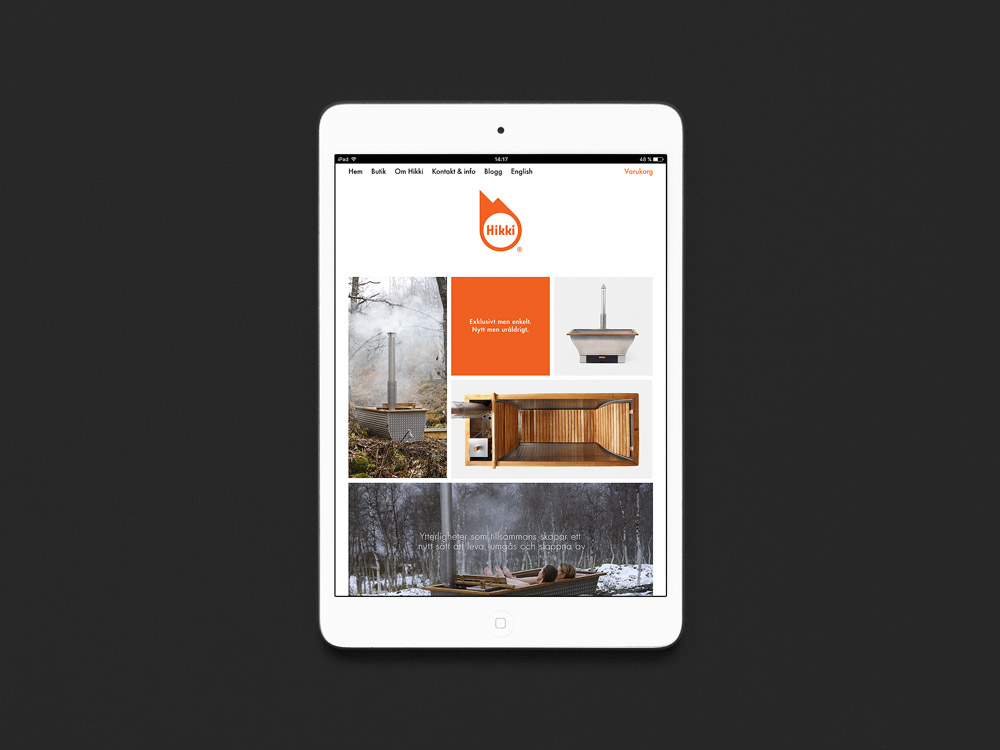 Distinctive typography set in Futura and irregular horizontal lines reflect the meeting between nature and design that Hikkis products are known for. 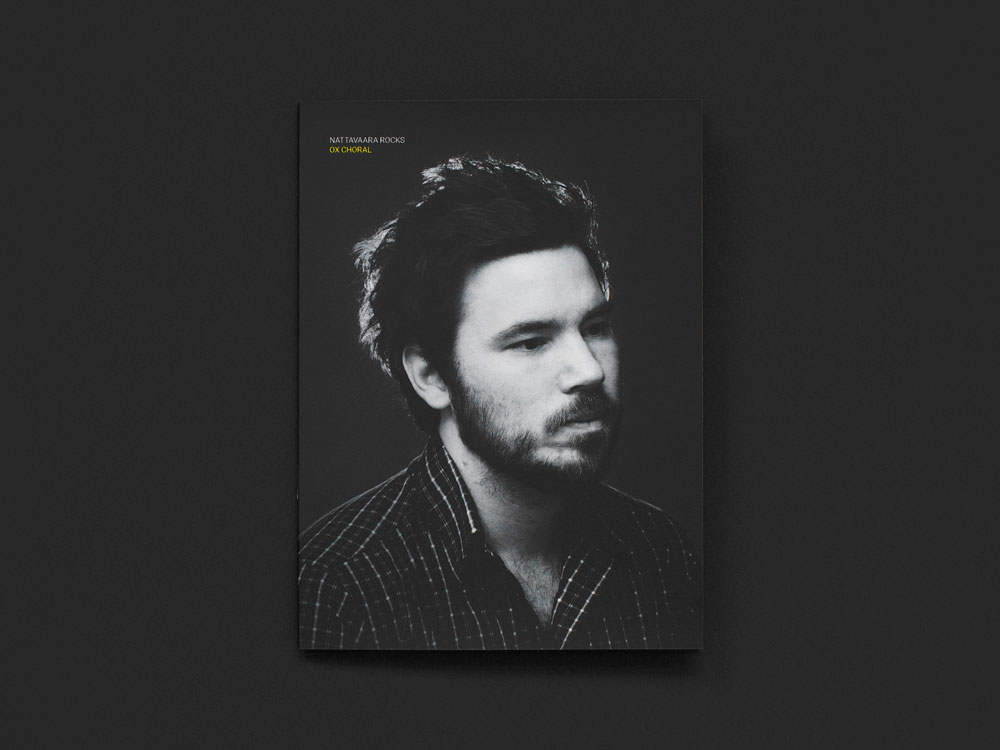 The third album with my one-man folk drone orchestra Nattavaara Rocks. A digital album in physical form, or an album for the 21st century, if you will. 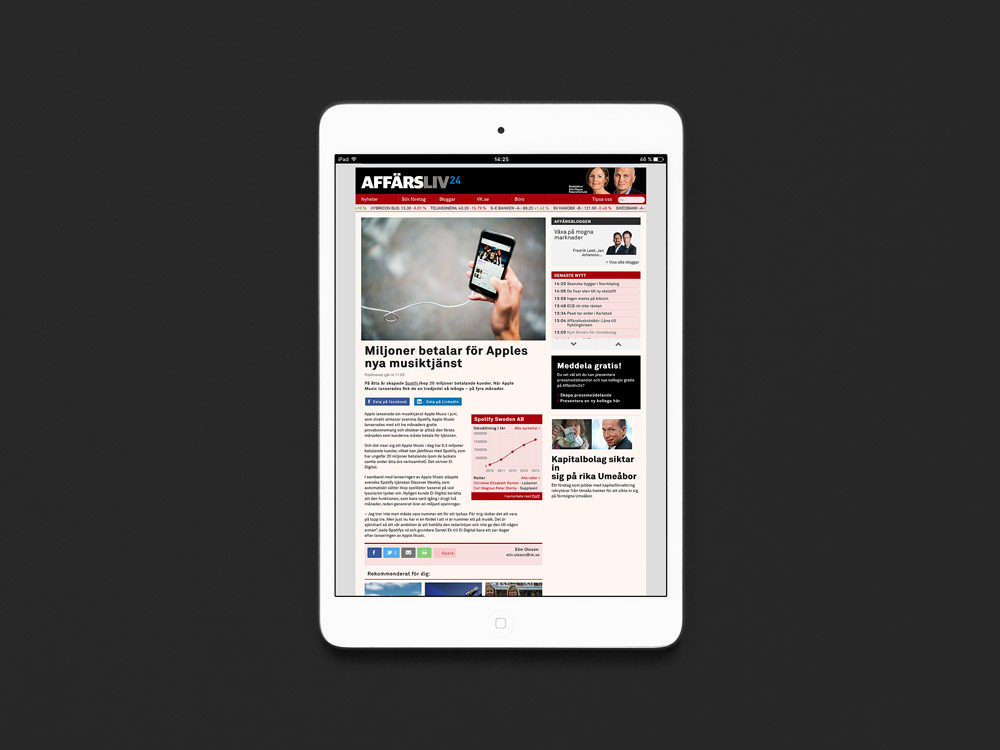 In the autumn of 2015 Västerbottens-Kuriren launched their business news website Affärsliv24. I was asked to develop a logo, guidelines for typography, color schemes, icons and layout. 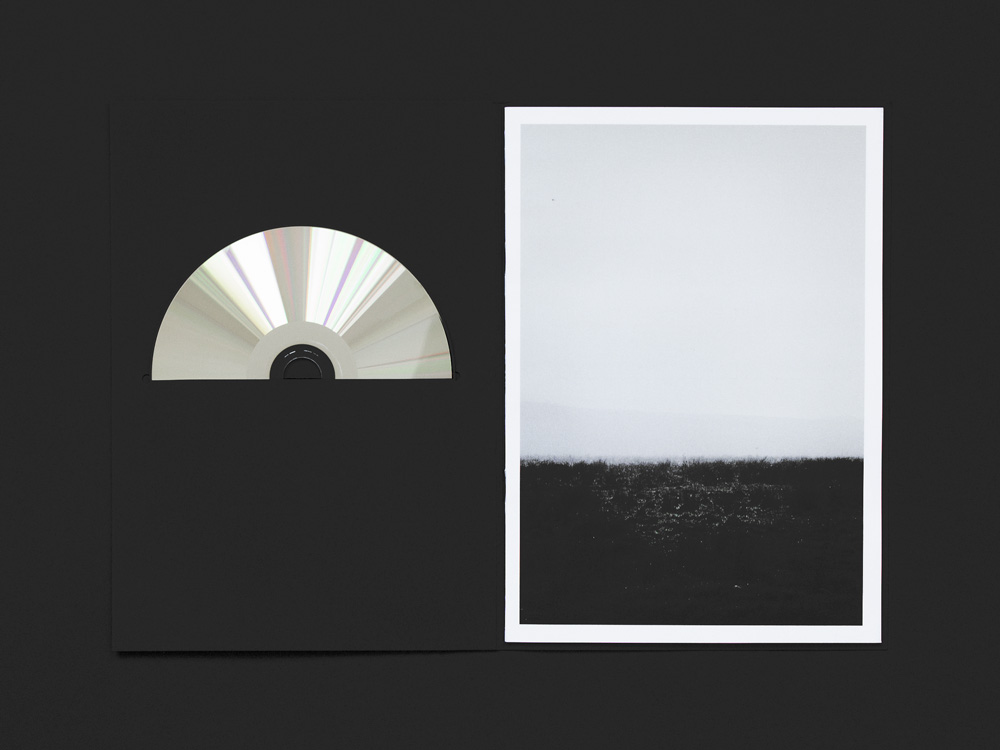 Packaging design of the second album from my music project Nattavaara Rocks. A 16-page digitally printed booklet glued inside a handmade, embossed cover. 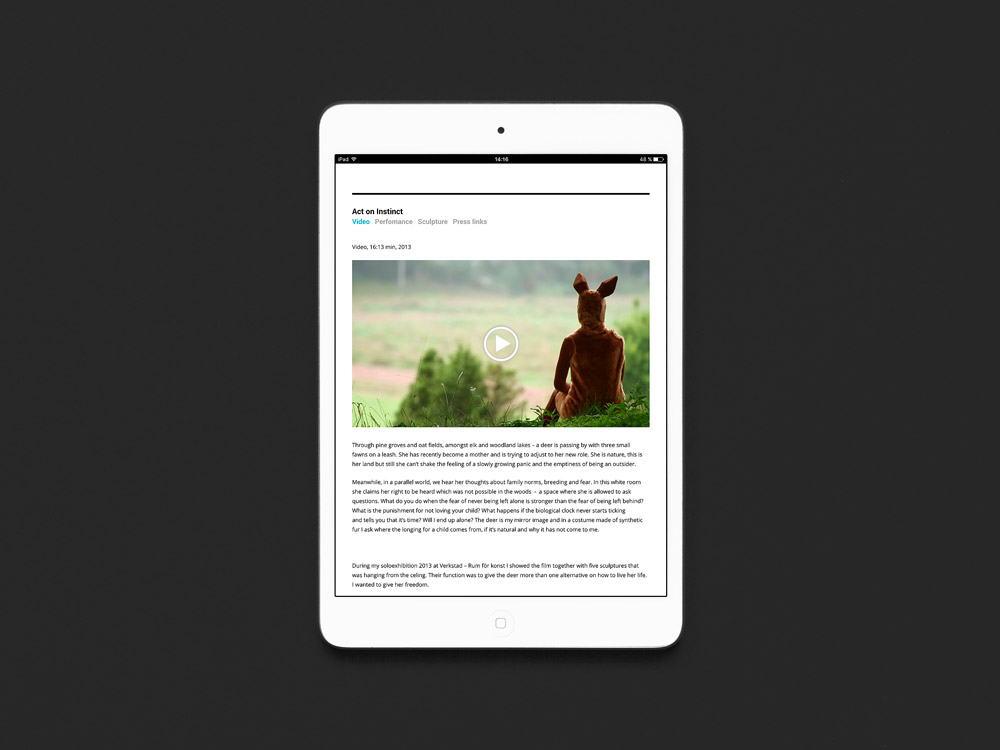 Website for artist Elin Magnusson. Lots of white space, unobtrusive typography and barely any color leaves a neutral space for the art. 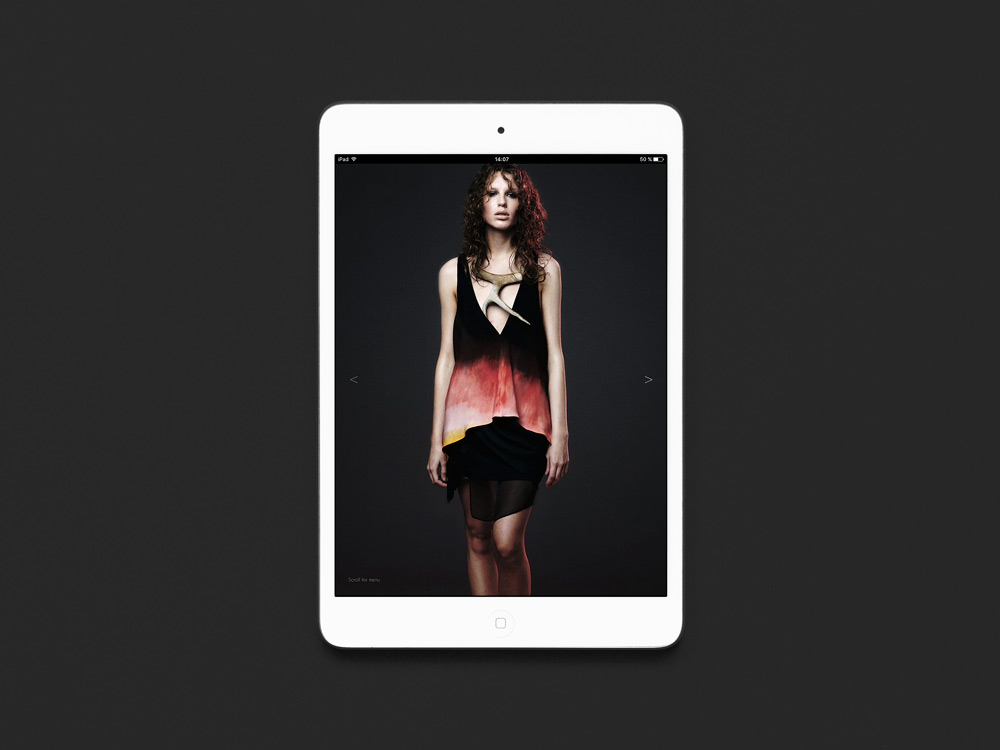 How do you present fashion on the web? With images as large as the screen allows and discrete design of a website which is really a lookbook. 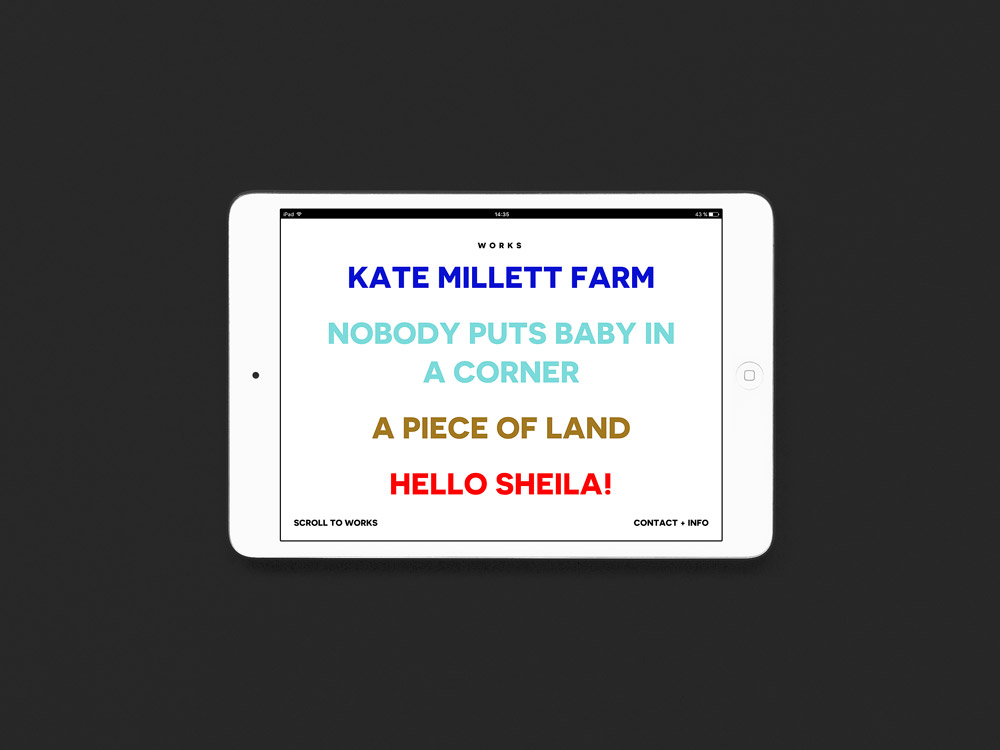 Website and typographic expression for the artist duo Sisters of Jam, a collaboration between artists and sisters Mikaela and Moa Krestesen. 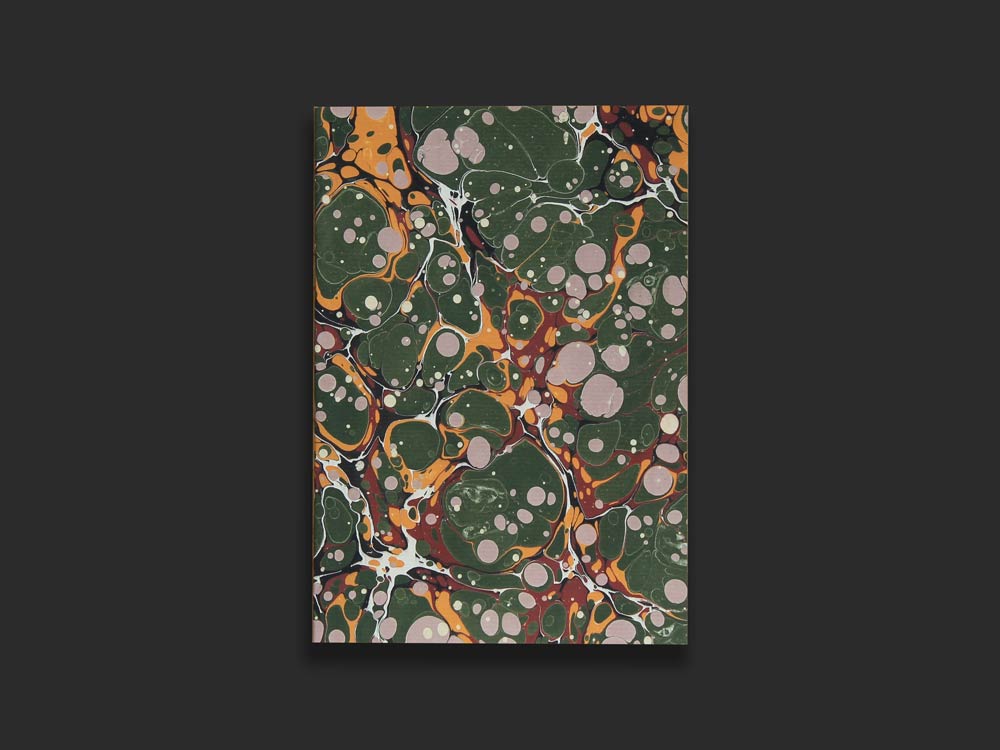 A book is, despite all the digital innovations, unmatched when it comes to accessibility and simplicity. In addition, it lacks batteries. 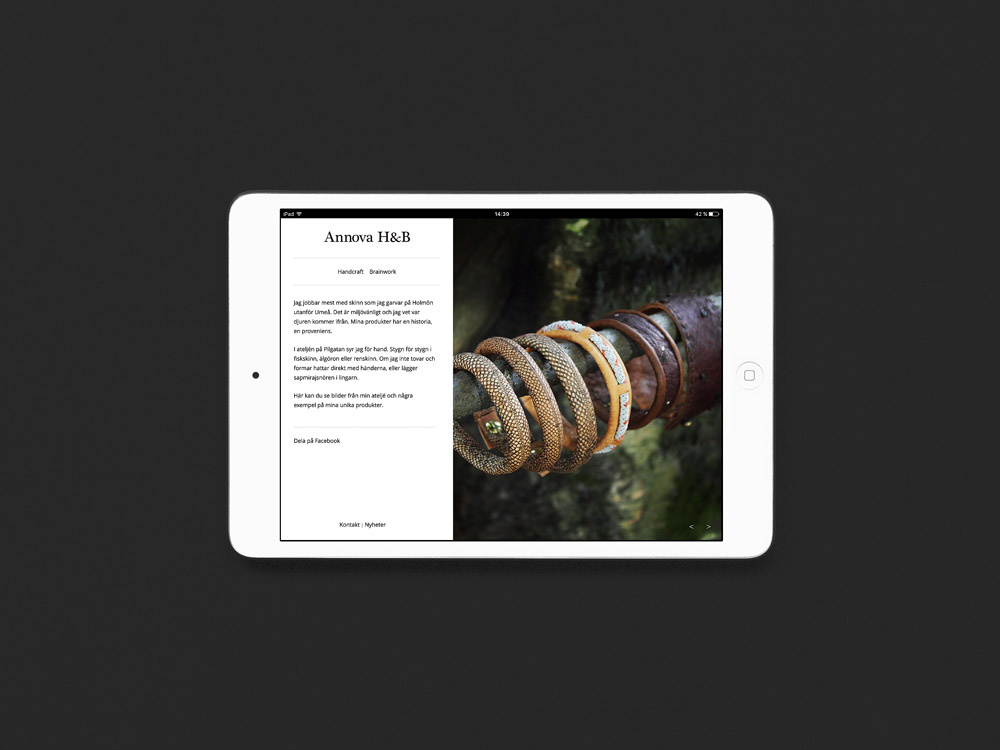 Logo for printing and embossing and a responsive website with focus on large product images package Annova H & B. 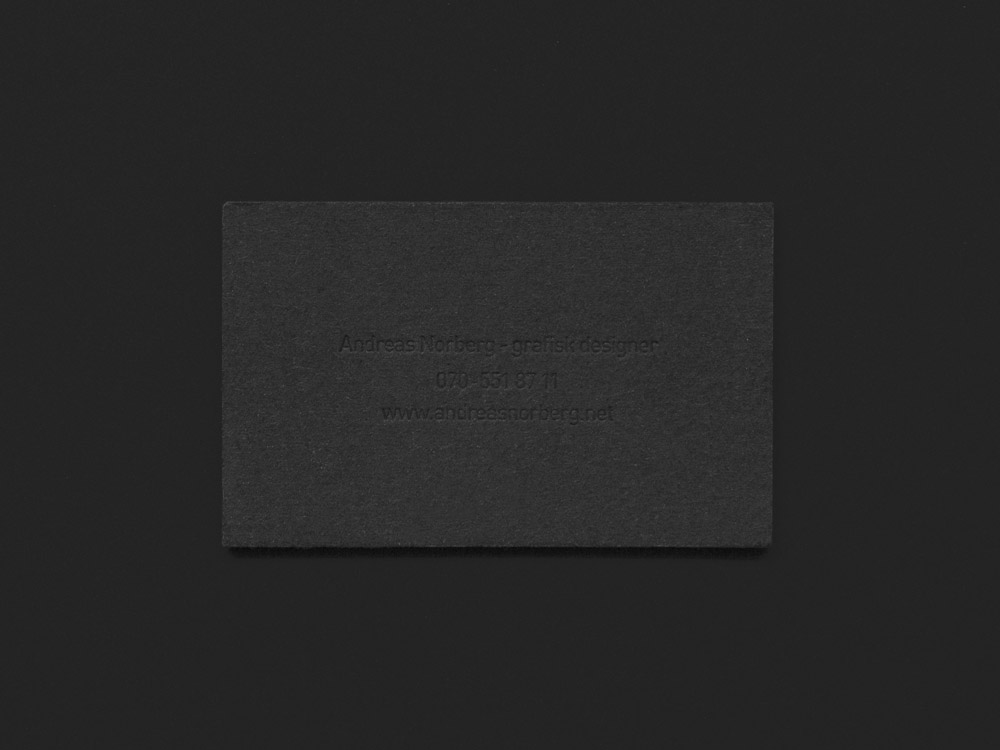 If you come across a rare piece of dyed raw black cardboard, it’s difficult to resist the impulse to emboss it. So I turned it into business cards. 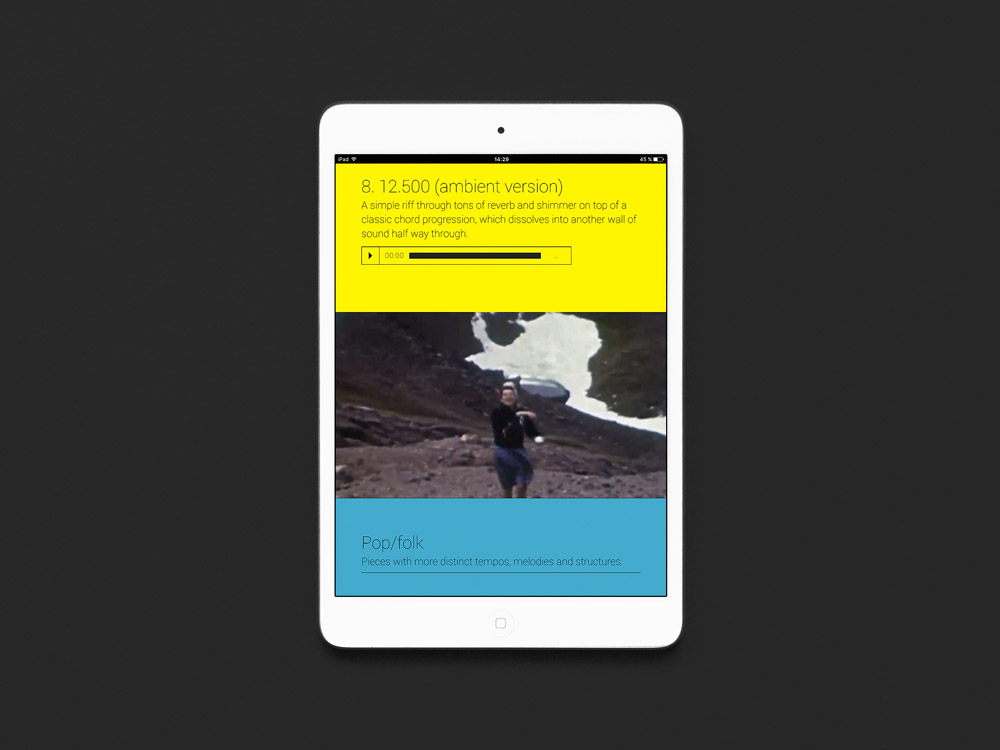 A website without any links, menus or subpages contains the content: music suited for moving images, composed by me. 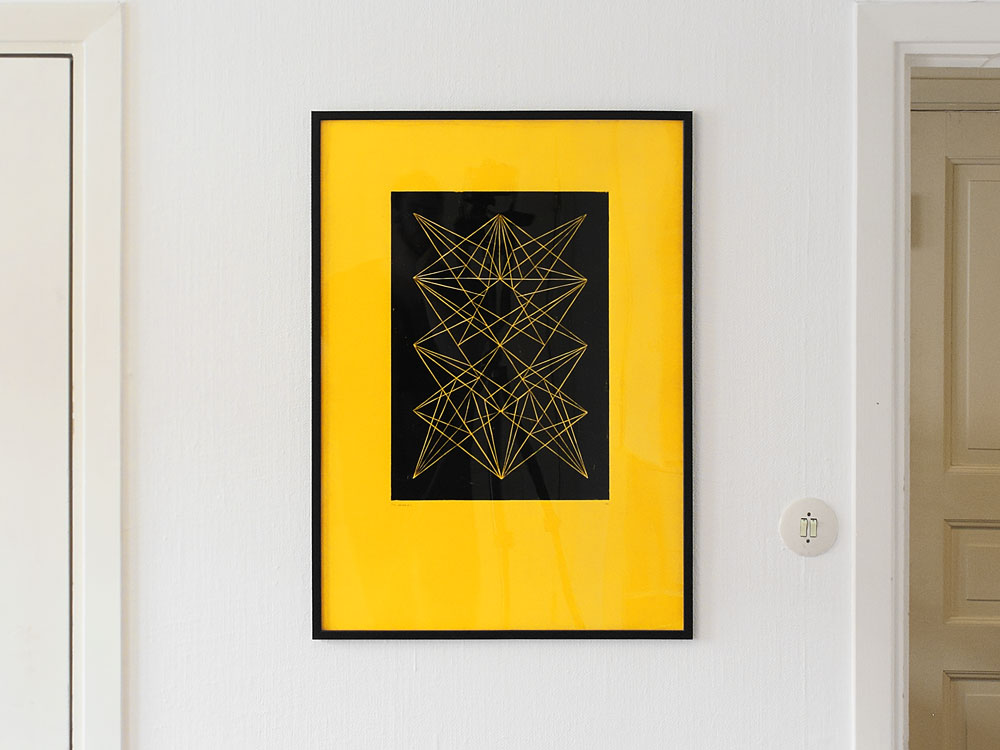 Linoleum printing is one of the easiest and cheapest graphical techniques. With a little patience, a sharp knife and a paint roller one can achieve great things. 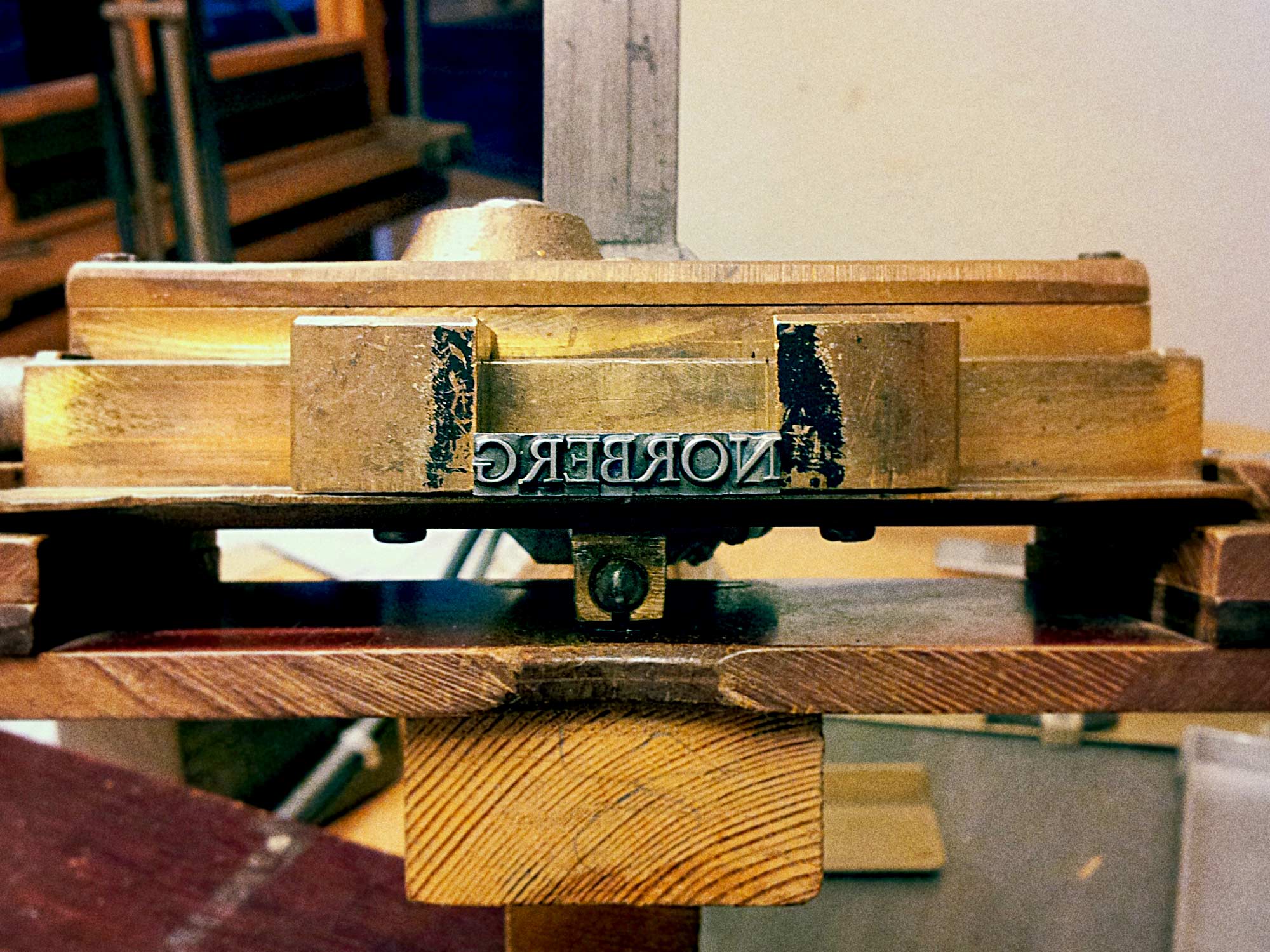 Text in the 21st century

Retina screens and OLED technology and E-ink. Fine and good and superduper. But you haven’t lived until you have embossed a leather journal using movable type. 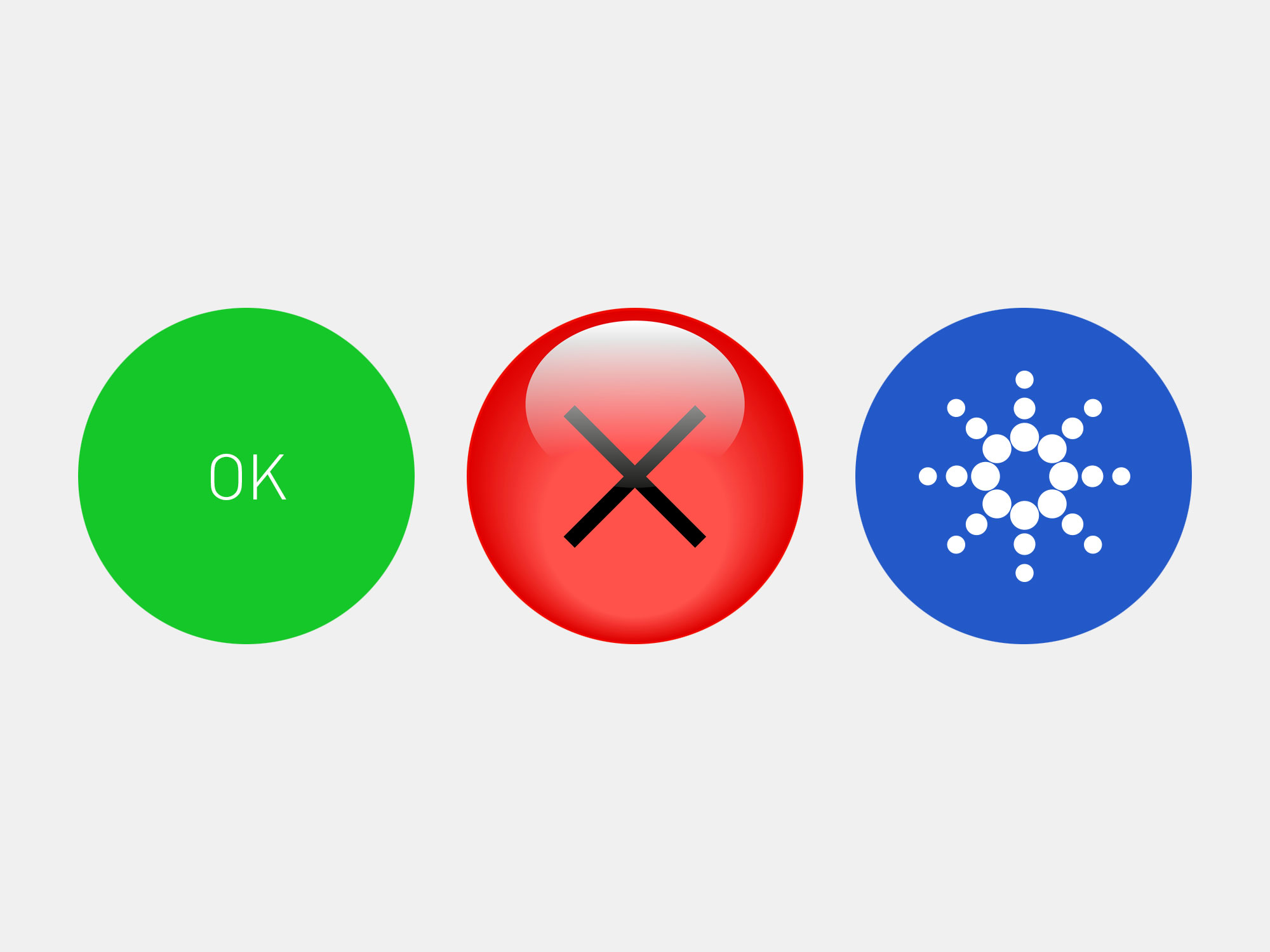 What does a button look like, what happens when I press it, and how flat can it become before I stop perceiving it as a button?

My name is Andreas Norberg and I work as a freelance graphic designer and web designer. I’m based in Umeå, a small university town in the north of Sweden.

I'm available for freelance assignments and interesting collaborations, so you’re welcome to get in touch.